Where To Save Money on Summer Travel

People are always asking me, “Laura, where can I travel in the summer that won’t cost me an arm and a leg?” I reply with a body of answers, none of which involve the oxymoronic word staycation.


As we all know, it’s hot as the dickens in Arizona in July and August, even accounting for the dry air. When the thermometer is north of 100 degrees, it’s sticky, no matter how arid the air. That said, if you are looking for a real steal on a luxury hotel room, the Scottsdale area is the place to go. To wit:


The Four Seasons Resort Scottsdale at Troon North has summer rates starting at $169 versus $459 in the high season.

The Westin Kierland Resort & Spa in Scottsdale has a new package called Aloha Summer. It features a  “buy one, get one free” surfing ride on the resort's wave simulator and a $50 per night dining credit. The package starts at $149 per room versus the regular room-only rate of $400 nightly.


The Lodge at Ventana Canyon is an all-suite property with two golf courses, 12 lighted tennis courts (because you will want to play at night) and a spa. Book the “Beat the Heat” deal, where every additional night you add to an existing reservation is priced at the temperature of the day. The price includes the $24 daily resort fee and the $20 resort credit.  Pray for a record cold snap.

Southwestern cities in general are good places to find hot deals. Business travel slows, so hotels in sweltering metropolises like Phoenix and Dallas often reduce room rates. For those visiting the Big D, check out the historic Warwick Melrose Hotel. It’s celebrating its 90th birthday this year with $90 room rates on select dates. A classic king room, which normally goes for $499 or so, will only set you back 90 bucks most nights in July and August. Whoa, cowboy!

In addition to the hotel deals, summer flights are usually plentiful and cheap to these types of destinations, which largely rely on business and convention travel during the rest of the year.

Next Up: Braving Hurricanes
Posted by Laura Powell at 9:48 AM No comments:

It's the first day of summer. And while most of you are preparing for the season's fun and sun, I want to give you a head's up about the very real dangers of heat exhaustion.

When it comes to this topic, I am quite the expert. I have ended up in the hospital for heat exhaustion and dehydration four times (after the first time you are felled by heat exhaustion, you are a more likely candidate for encore performances)  Details here. The most recent incident happened in Beijing. It occurred on Day 3 in China. Day 1 included a fourteen-hour flight from the US of A. Day 2 included a climb up the Great Wall. All resulting in Day 3, which included a visit to the pavement-laden Forbidden City in the smog and 90 degree heat, followed by a trip to the ER for an IV. 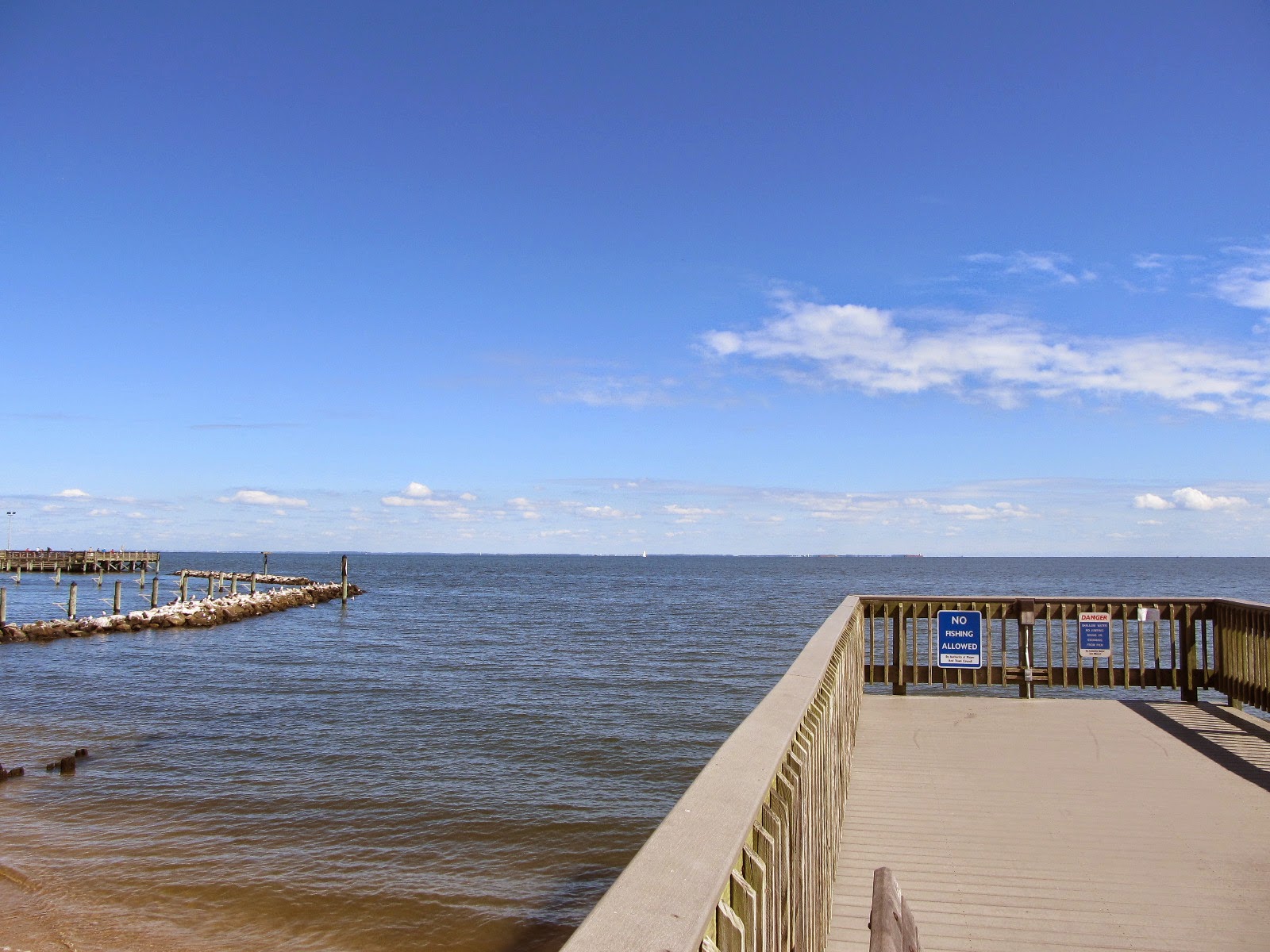 Even if you are not traveling to exotic climes, the fact is, summer is the time when heat exhaustion is most likely to strike. If you fly to your vacation destination, you are starting off your trip dehydrated. Add in the fact that you are likely out in the sun day after day, for hours at a time. It's the perfect recipe for a heat attack. Heat exhaustion can hit anyone of any age and any level of fitness (see LeBron James). It can hit at the beach, on the pitch, or on city streets. Here is some advice (vetted by doctors) on avoiding heat exhaustion.

2. Take it easy within 24 hours of landing after a long-distance flight.

3. Carry electrolytes with you if are prone to heat exhaustion.  I recommend REI electrolyte tablets, which are among the few without artificial ingredients.

4. Along with your water bottle, carry energy bars, dried fruit or something similar.

5. Wear a hat and sunscreen.

6. Get out of the heat and rest. Once you start feeling the effects of heat exhaustion, you may be too far gone...and an IV may be your only solution, so to speak. But if you feel on the cusp, immediately stop activity, head toward shade and try to cool your body off with ice or cold water.

7. What do you drink once heat exhaustion kicks in? Interestingly, the Chinese doctor who treated me said drinking water straight is one of the worst things you can do. He suggested that once heat exhaustion sets in, water intake further dilutes salt and potassium levels. This condition is called hypontremia. If this is your issue, there is a need to drink liquids containing electrolytes instead of straight water. At the same time, avoid carbonated beverages or anything with caffeine.

The link to the video you have all been waiting for...

For details on the trips and destinations described in the segment, please see this post for international information and this one for domestic trips.
Posted by Laura Powell at 7:08 AM No comments: 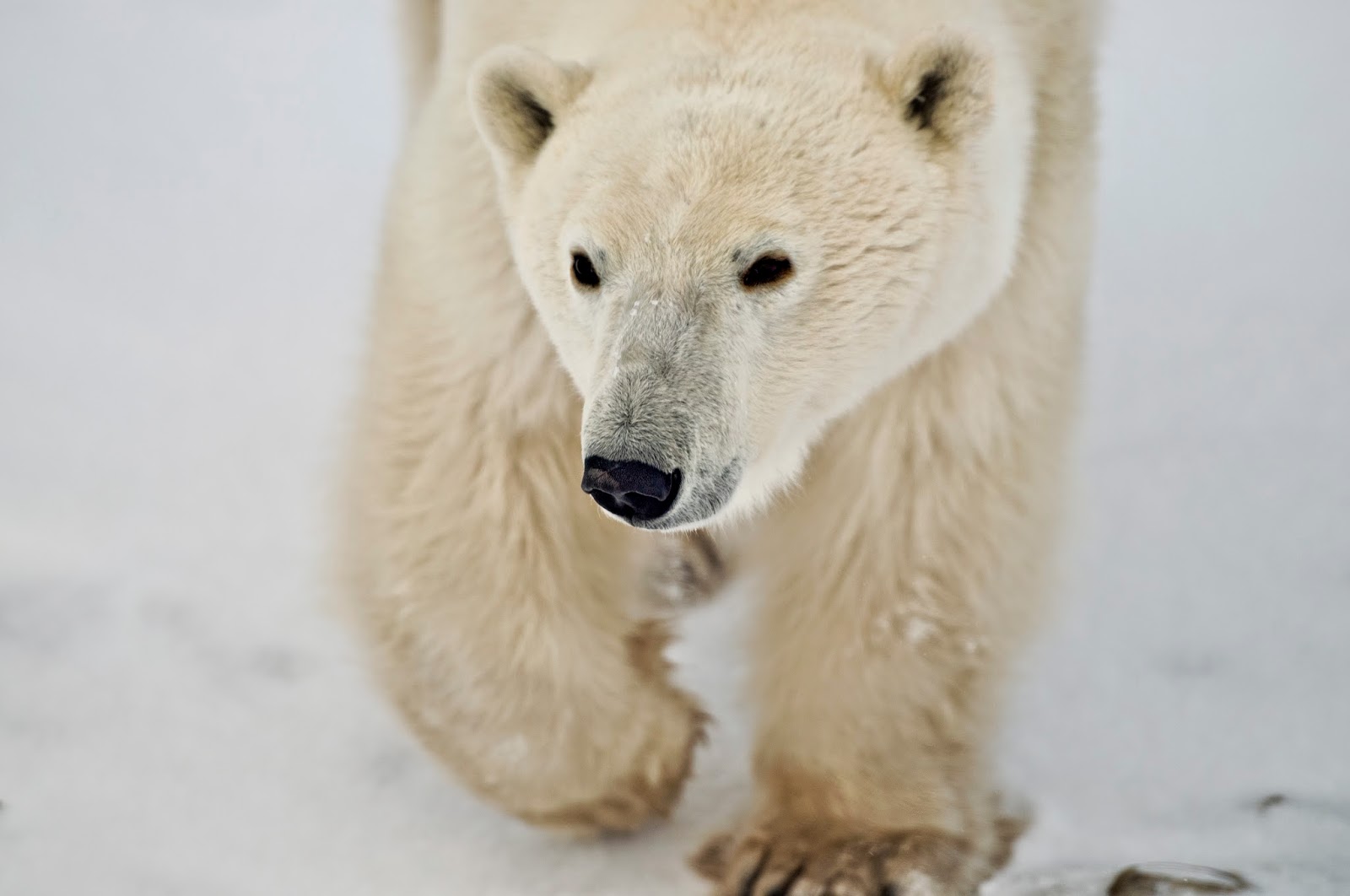 Posted by Laura Powell at 8:09 AM No comments: