9 Things to Know About Namibia 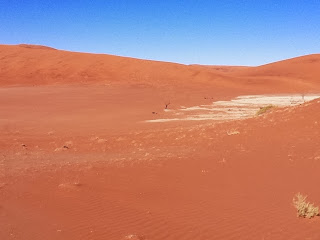 3. The Namib, at 55 million years old, is the most ancient desert on earth.
4. The Namib Desert has the highest dunes in the world.
5. Namibia has the oldest cave drawings in the world, dating back 28 million years. They are located in Apollo 11 ( FYI, the cave wasn't named Apollo 11 28,000,000 years ago).
6. Vegans, beware. Lots of oryx, ostrich, and other game on the menu.
7. There is no Namibian version of Monopoly. They play the South African version here.
8. If you love train travel, there's no better way to see the country than via The Desert Express. Eleven-day tours are available in the fall (spring here) by Lernidee. Smithsonian Journeys will have an excursion on the train next October. If 11 days is too long, you can experience the train on an overnight (plus side trips) between Windhoek and Swakopmund.
9. And yes, in answer to the question most frequently asked to me (other than "where is it?")...
it is safe here....except if you encounter a lion. 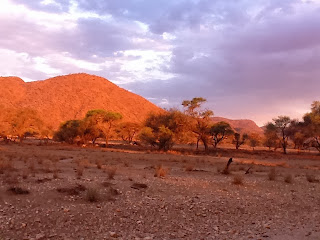 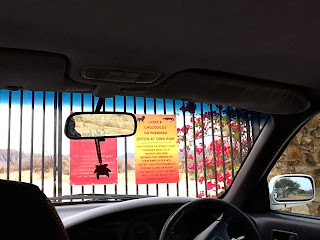 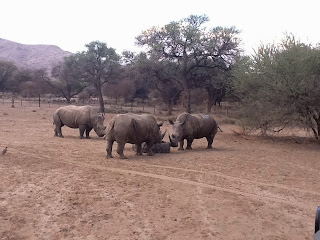